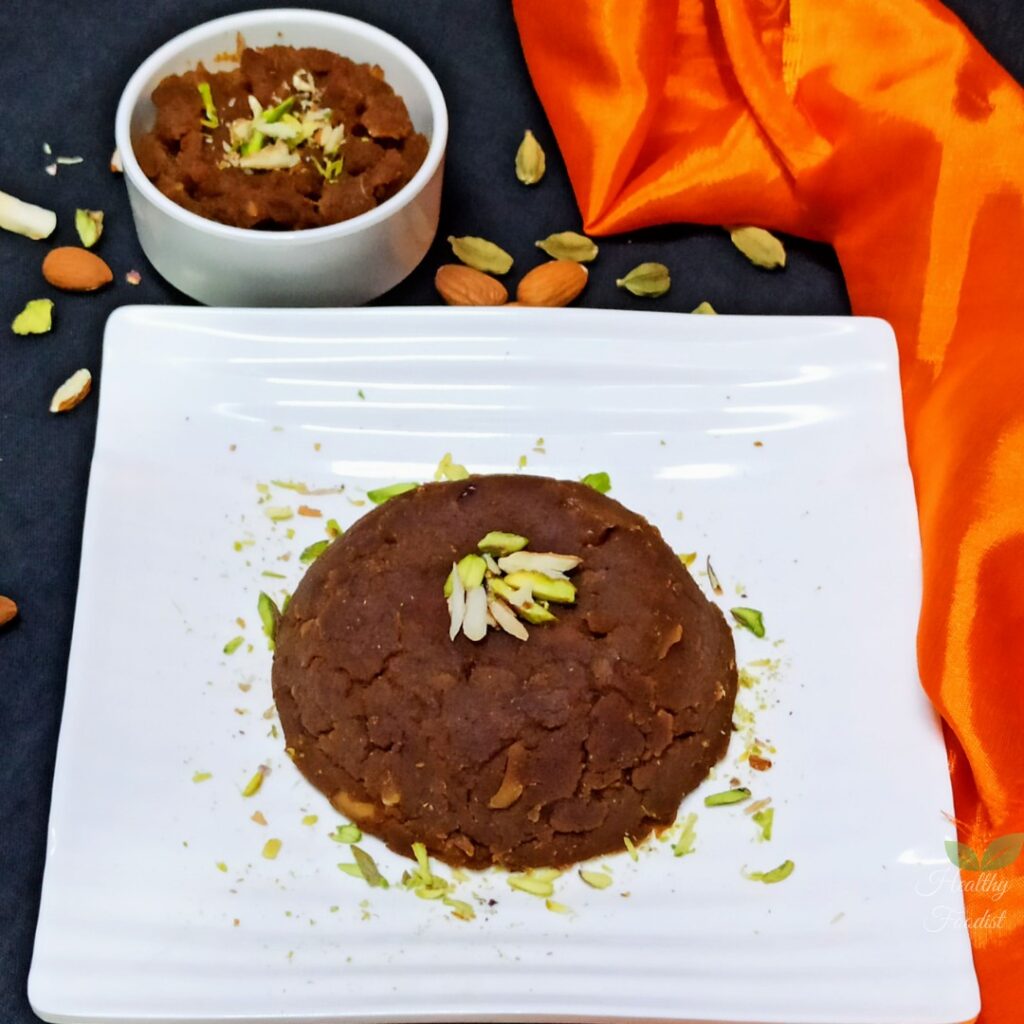 Halwa or Sheera, is one such dessert made by Indians, traditionally as a Prasad (offering) during various festivals. Halwas are most commonly made out of Rava (Suji) or Aata. While Rava Sheera/Halwa is popular throughout India, Aate ka Halwa is generally made in North India and offered as a Parshad in Gurudwara. These Halwas, even though are made with just a handful of ingredients, taste absolutely delicious.

I have given a variation to these typically made halwas with my own version of Sattu ka Halwa. Sattu flour, which is basically roasted gram flour, has numerous benefits, especially during the summer season. This halwa is made using minimal ghee and I have also replaced sugar with jaggery for a comparatively better nutrient profile. Do try out this quick and delicious Sattu Halwa recipe.

Also, to know more benefits of Sattu and ways in which you can include them in your daily meals, here are some other Sattu recipes on my blog like Sattu ka Paratha, Sattu Sharbat that you can try out. 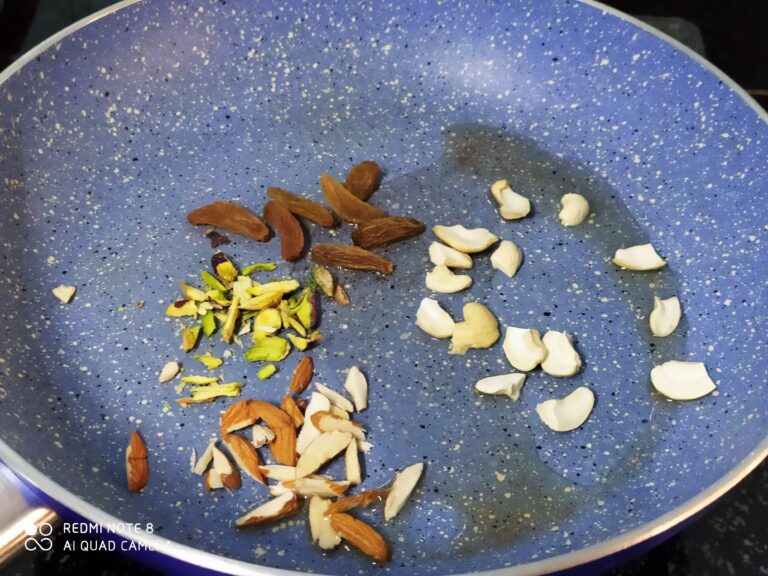 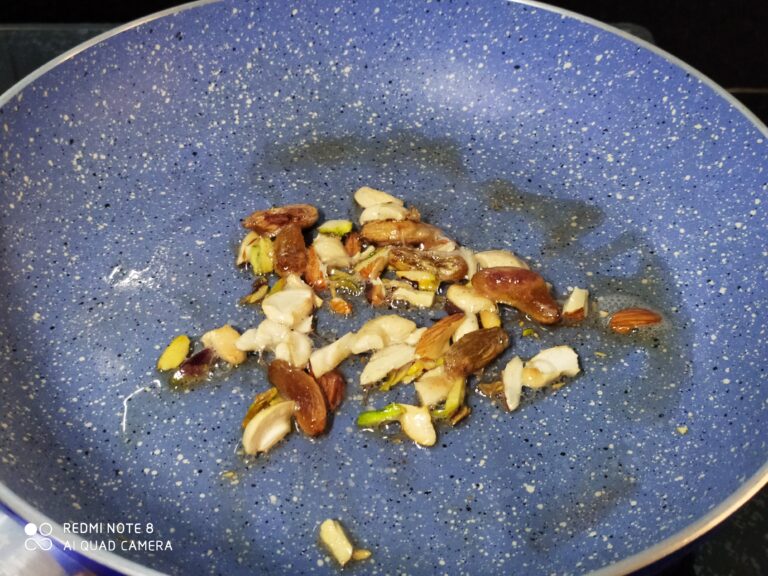 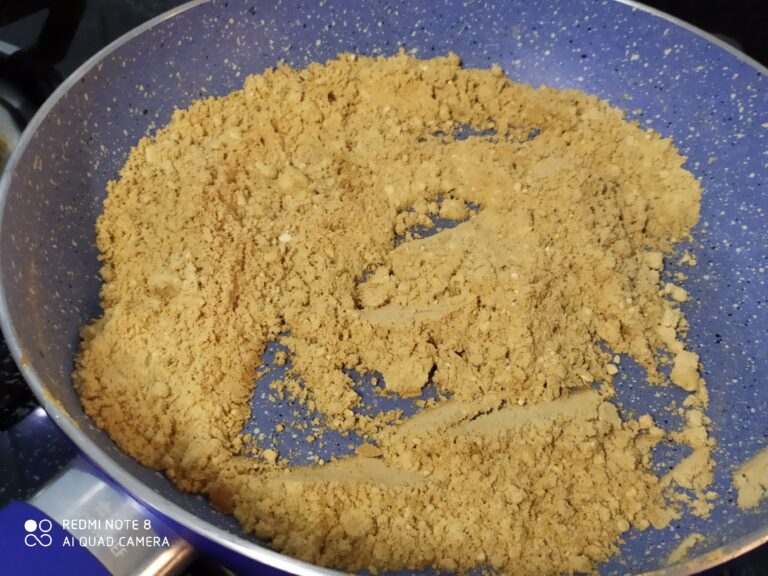 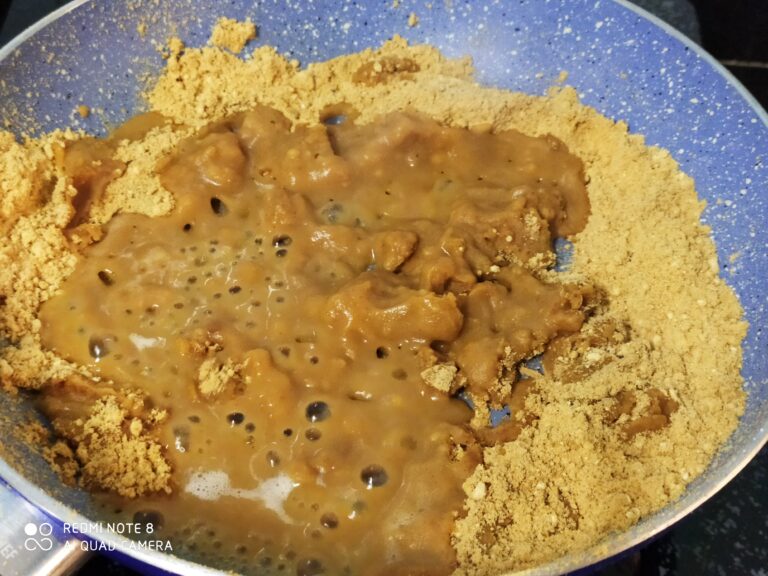 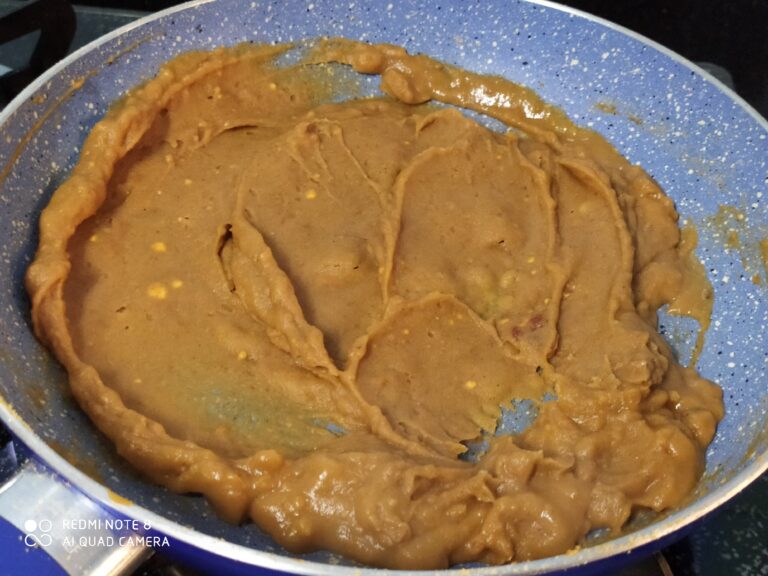 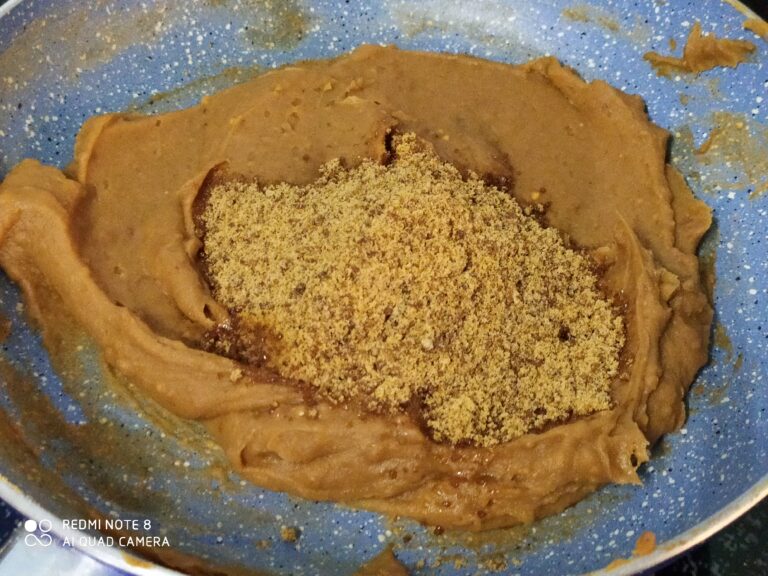 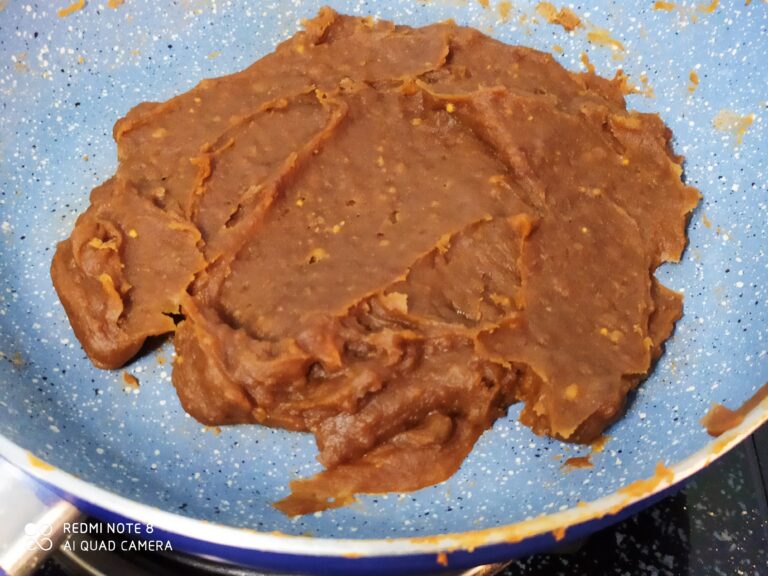 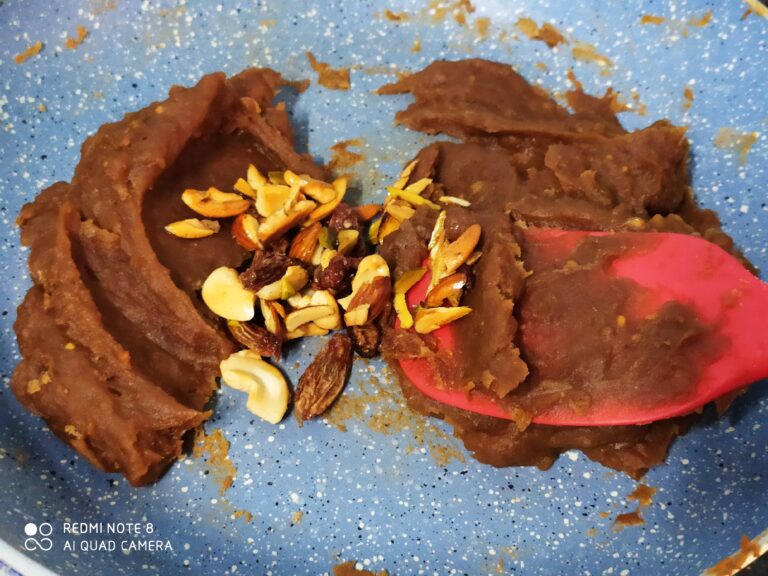 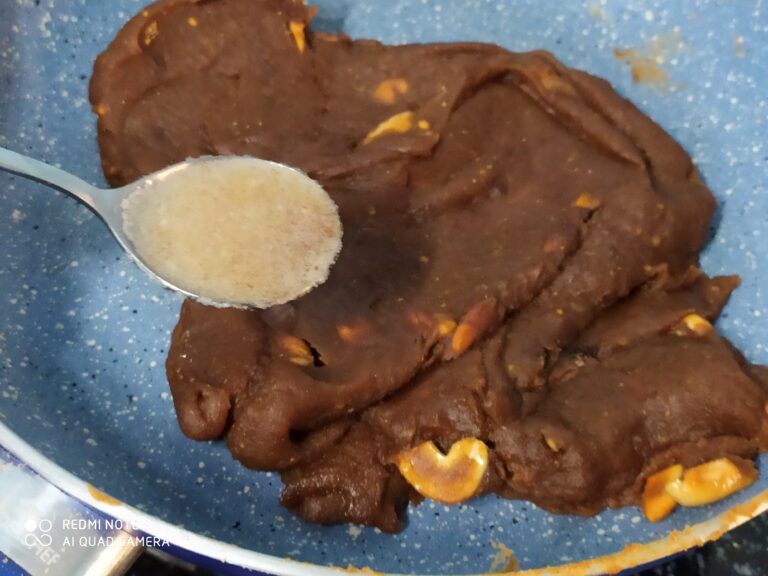 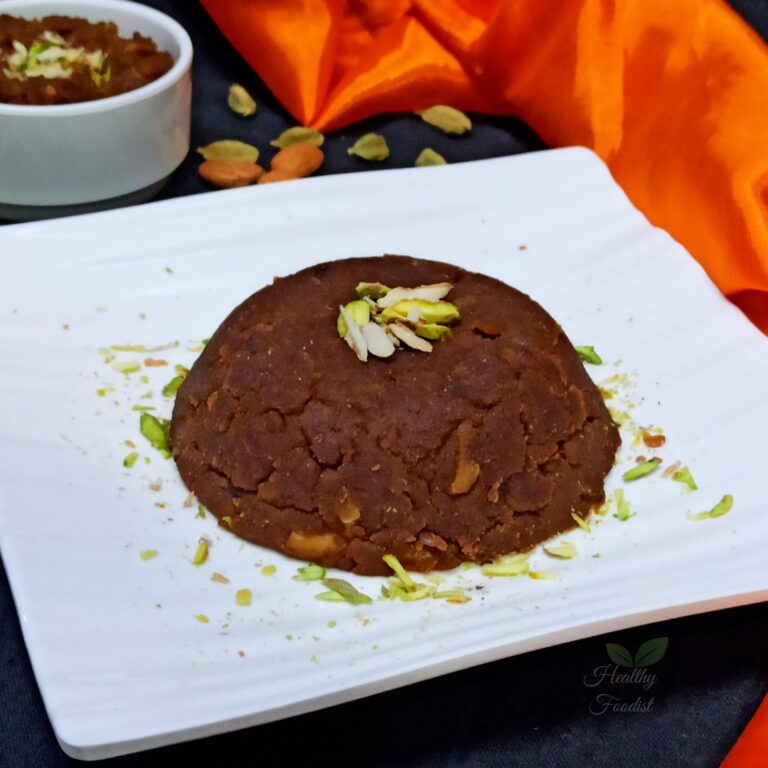