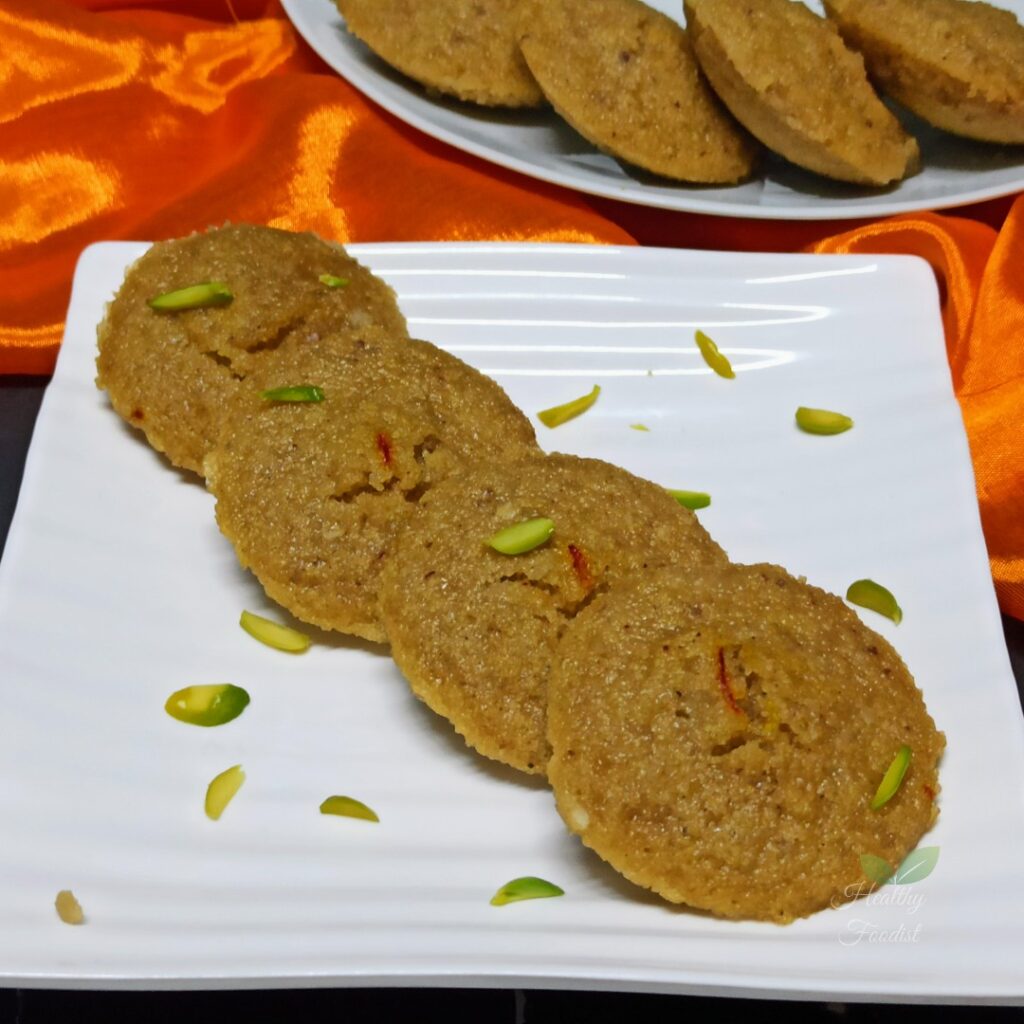 Sandan, is a traditional Maharashtrian dessert recipe, most popularly made in Konkan and other coastal areas of Maharashtra. It’s a steamed dessert that is typically made with Idli Rava or coarsely ground rice, jaggery/ sugar and fresh coconut. Adding cucumber is also another way of making this Sandan. There are many variations in it and one such variation is this Jackfruit Sandan.

I have used the ‘Kaapa’ variety of jackfruit here as it is softer and sweeter than the ‘Baraka’ variety. You can however use either of it. Also, though the traditional recipe calls for the use of Idli Rava or Rice flour, I have used regular store-bought semolina here and it works just fine. Adding cardamom powder and saffron enhances the overall flavour of this dessert to another level. This Sandan can be prepared and stored for a day or two in the refrigerator as well.

You can also make Mango Sandan in similar way just by replacing 1 cup of jackfruit pulp with a cup of Mango Pulp and there you go! It tastes equally amazing! 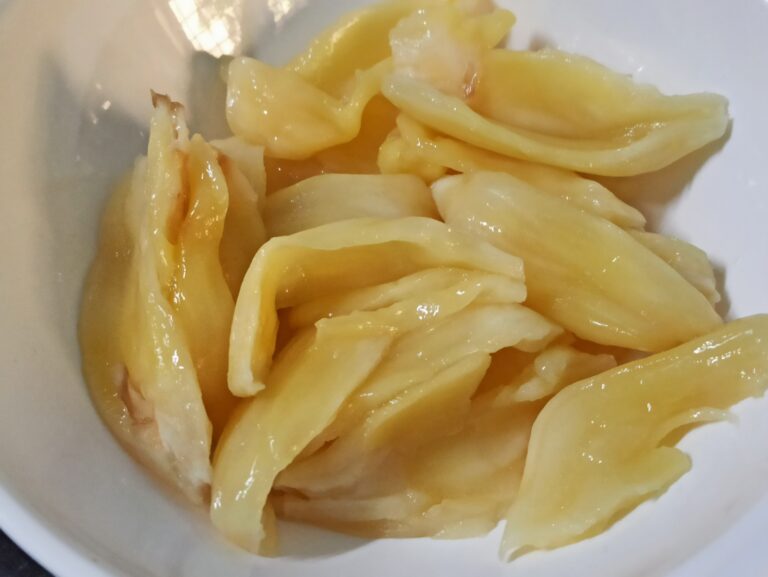 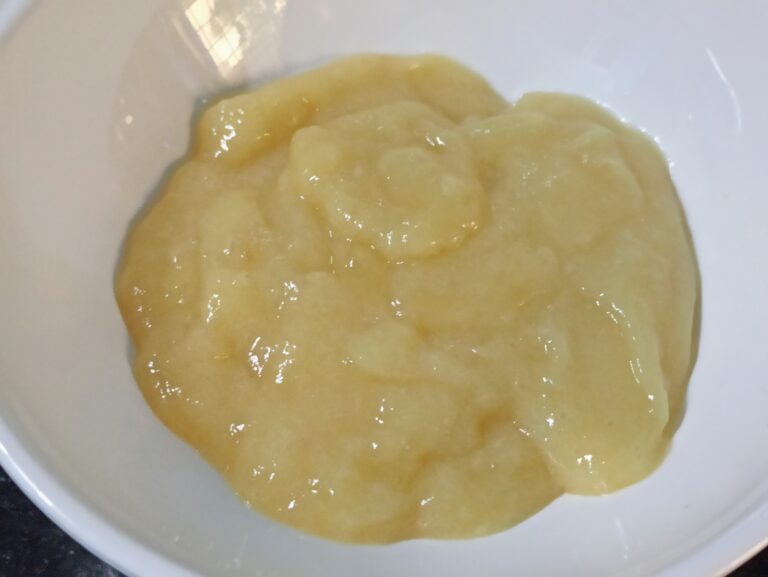 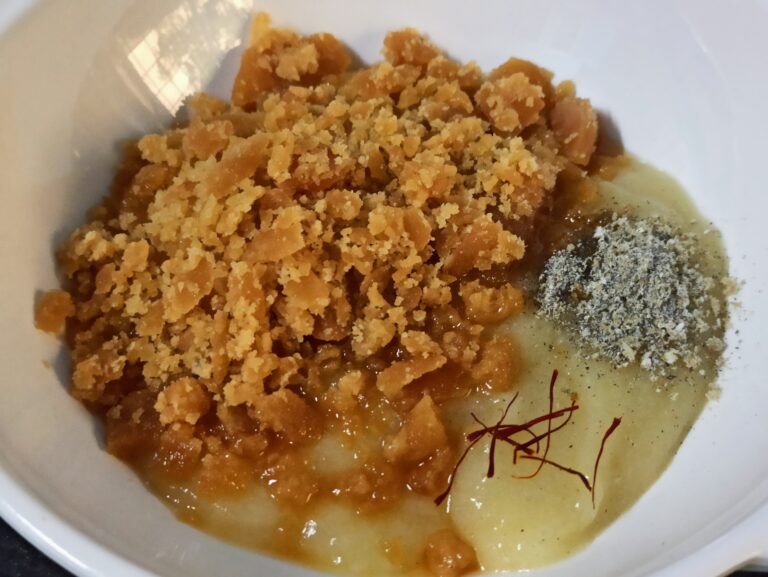 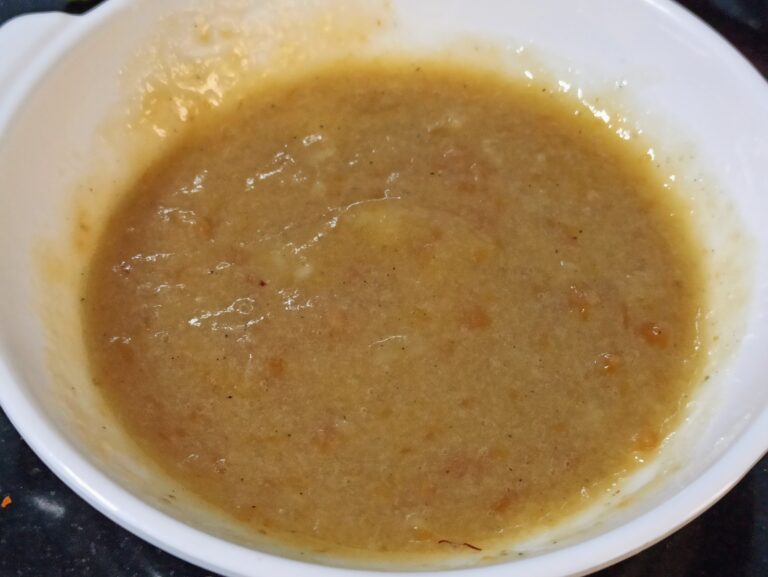 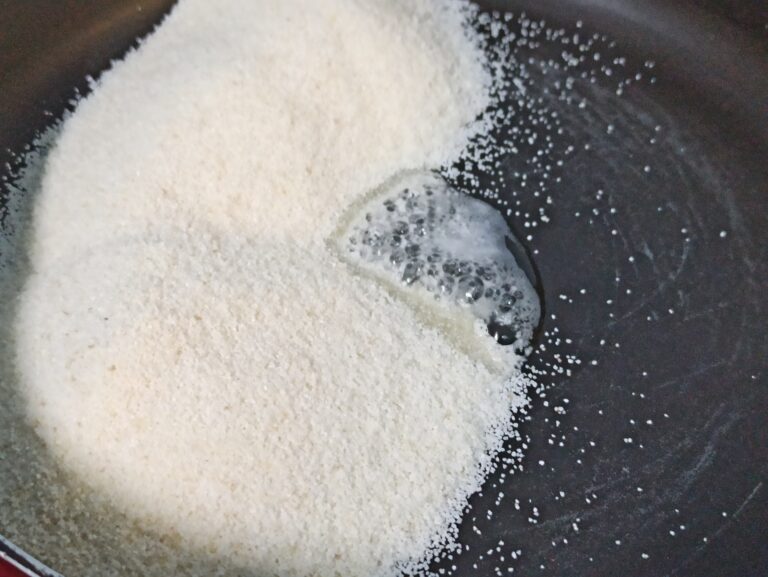 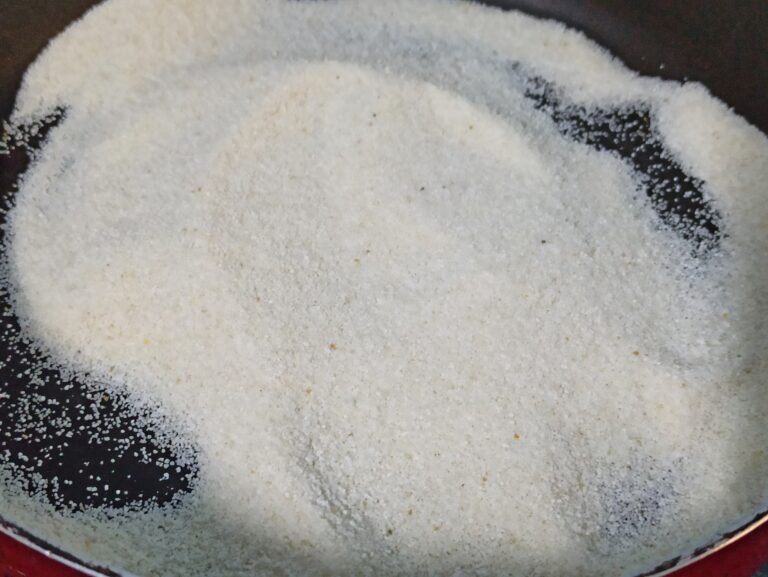 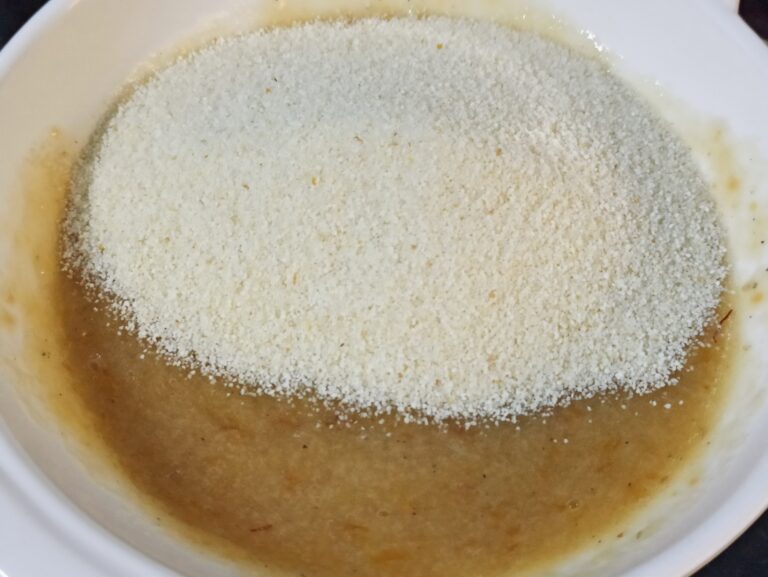 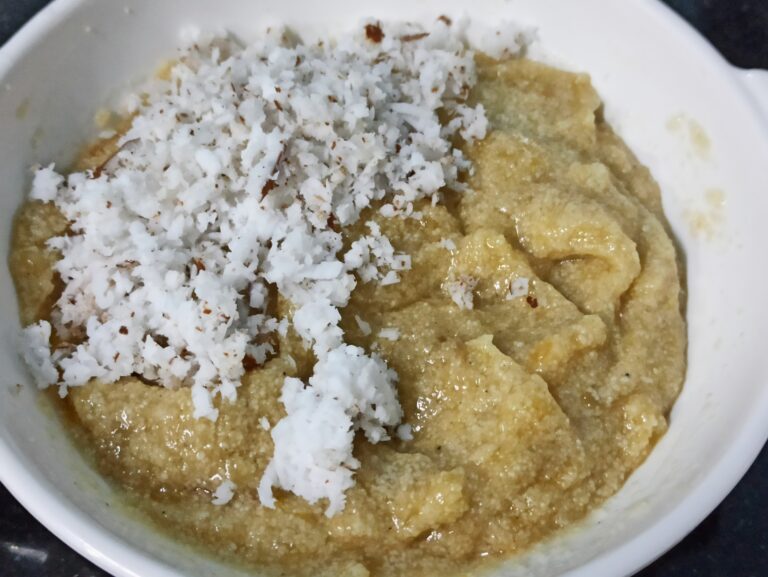 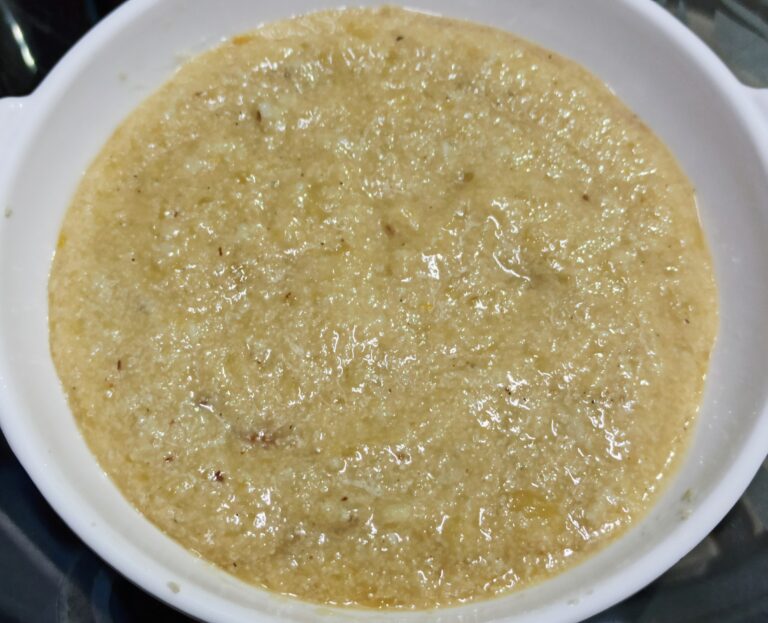 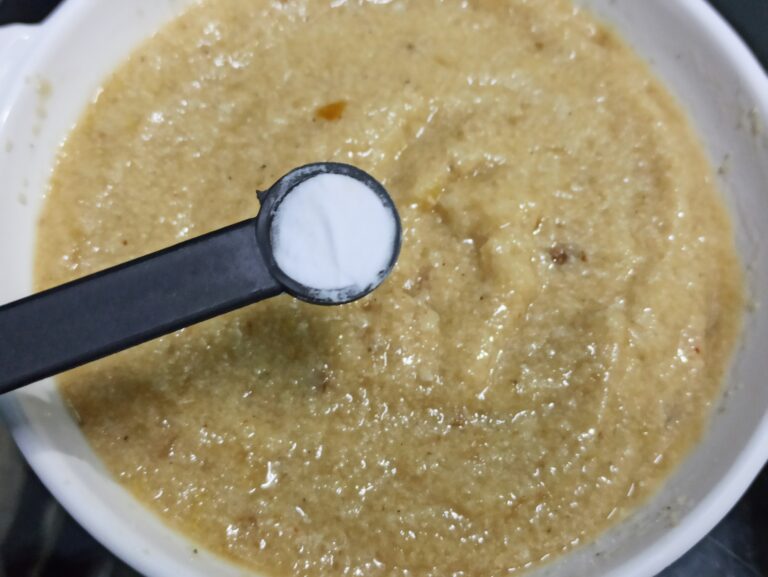 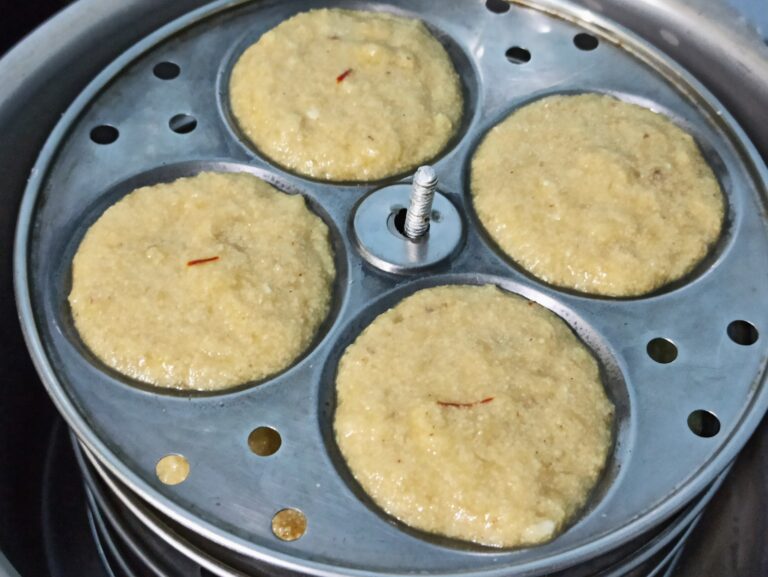 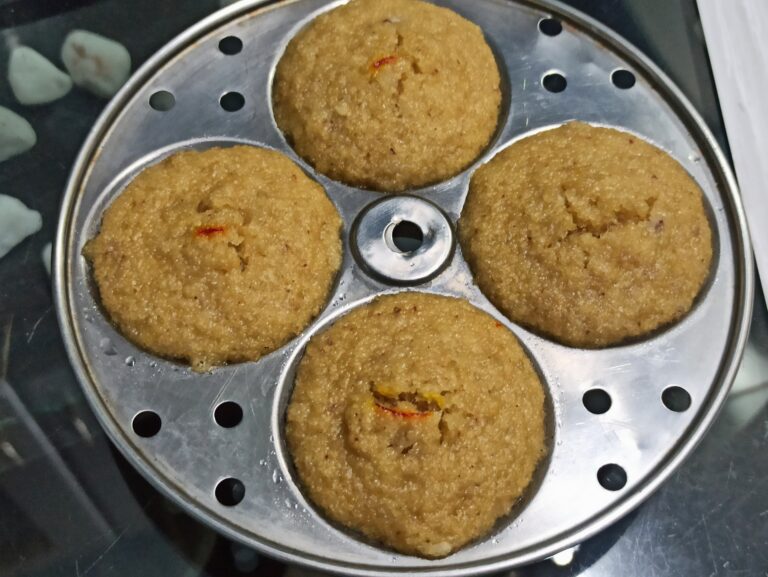 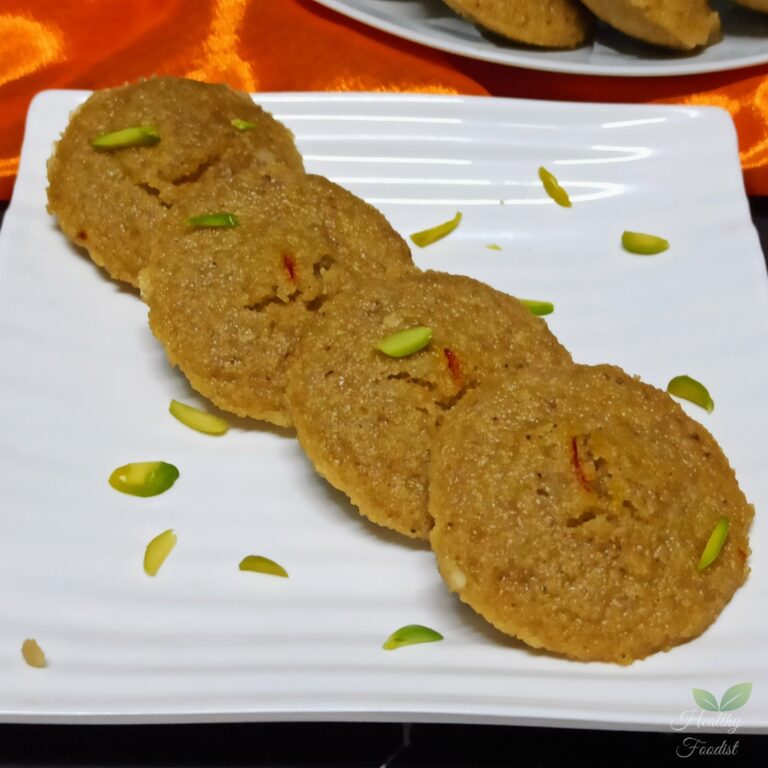